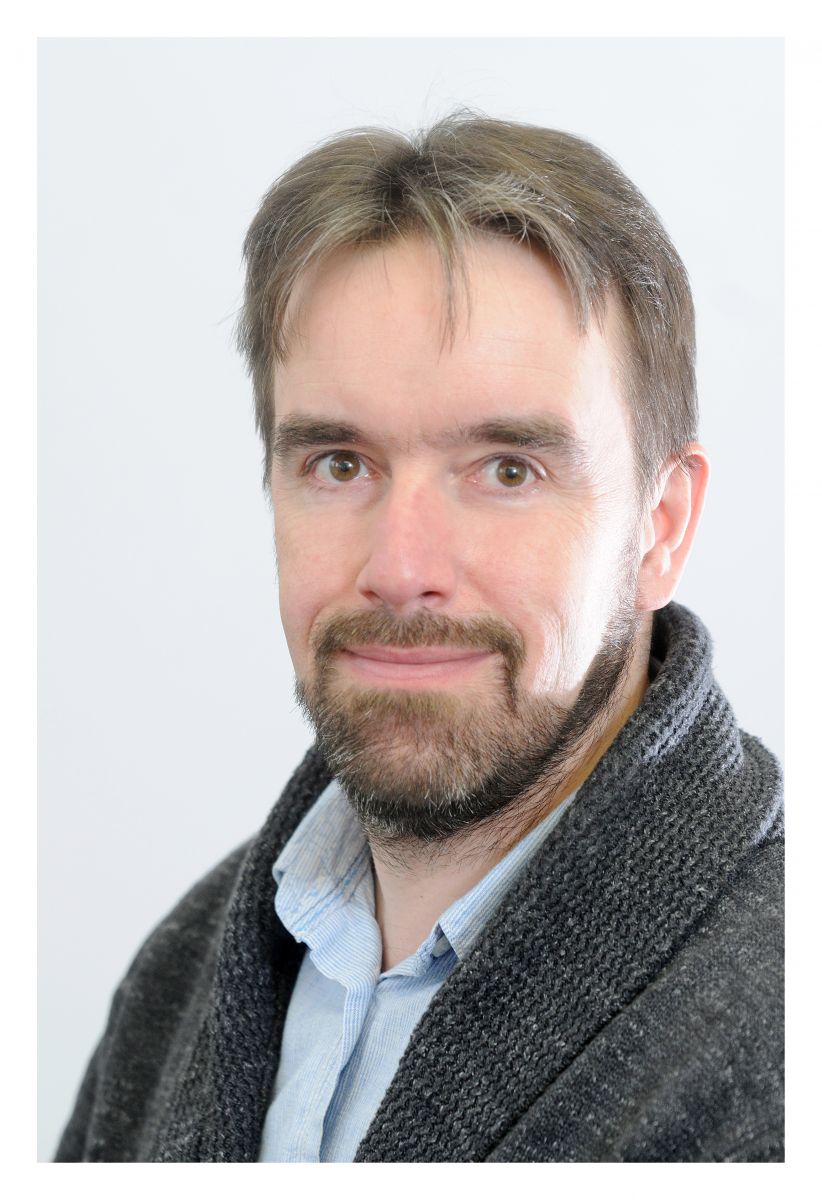 Dr Matthew Fay is a General Practitioner who joined Westcliffe Medical Practice in 1999. This has developed into the Affinity Care, a 25 partner superpractice based in Bradford providing care for over 64,000 population. Matthew is the Chief Clinical Executive but still does regular GP sessions at The Willows in Queensbury. In 2001 Matthew established a GPwSI cardiology service in Bradford which has expanded to provide direct access investigations and e-consultations. He was a member of the NICE AF Guideline Development Group. He is currently a clinical advisor to the AF Association, STARS (the Syncope Trust), Arrhythmia Alliance, Anticoagulation UK, on the Expert Advisory Panel for the Stroke Association, the faculty for Heart Valve Voice. He is a Trustee of the AF Association and Thrombosis UK. He has been involved in service redesign of cardiovascular services with a focus on AF, dysrhythmia and moving services out of hospital for many years. He was the clinical lead of the redesign of the Bradford VTE services to make it completely community and NOAC based. He has previously worked in Bradford’s PCTs and CCG. He is first and foremost a family doctor, spending the majority of his time seeing people in the setting of a general practitioner