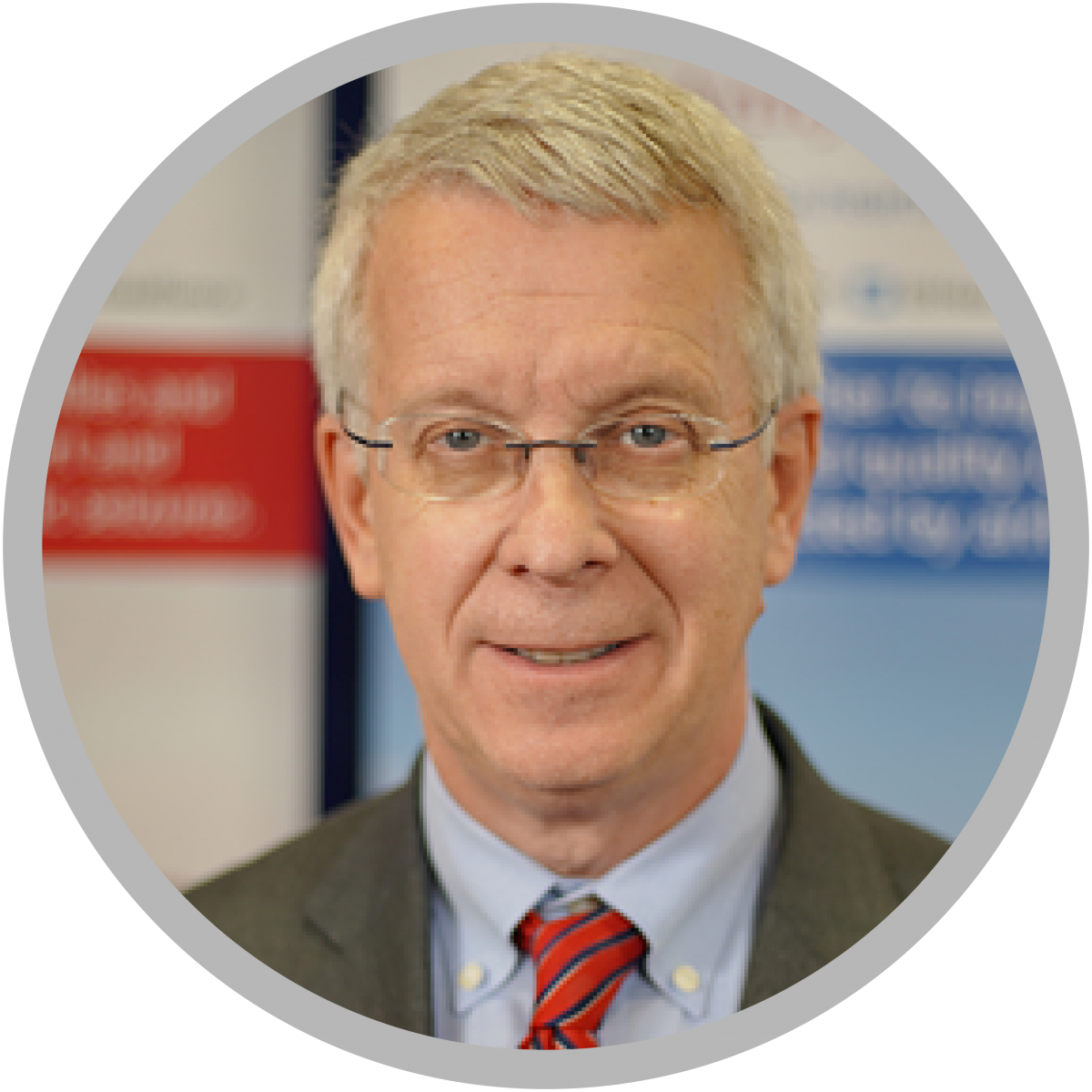 Dr Hugh Calkins is the Nicholas J. Fortuin M.D. Professor of Cardiology and Professor of Medicine at the Johns Hopkins University School of Medicine. He also is the Director of the Clinical Electrophysiology Laboratory, the Arrhythmia Service, and the Arrhythmogenic Right Ventricular Dysplasia Program at the Johns Hopkins Hospital. Dr. Calkins graduated Magna Cum Laude with Highest Honors in Chemistry from Williams College. He then attended Harvard Medical School before training in Internal Medicine at the Massachusetts General Hospital. He received his cardiology fellowship training at Johns Hopkins. Dr Calkins trained in electrophysiology at Johns Hopkins and at the University of Michigan. His first faculty position was at the University of Michigan. He returned to Johns Hopkins as Director of the Clinical Electrophysiology Laboratory and Arrhythmia Service in 2002. Dr Calkins has published more than 550 manuscripts and more than 60 book chapters. He is recognized nationally and

internationally for the pioneering role he has played in the development of radiofrequency catheter ablation for treatment of cardiac arrhythmias as well as for his research on arrhythmogenic right ventricular dysplasia. Dr Calkins received 1st prize in the NASPE Young Investigator Competition in 1988, was recipient of the Helen B. Taussig Award of the Maryland American Heart Association Affiliate in 1999, and was awarded the Van Ruyven Medal of the Heart Lung Foundation Utrecht, the Netherlands in 2012.  Dr Calkins has been recognized for his clinical excellence by Best Doctors in America, America’s Top Physicians, and Baltimore Magazine. Dr Calkins serves on the editorial board of Circulation Arrhythmia and Electrophysiology, the Journal of the American College of Cardiology, Heart Rhythm, the Journal of Interventional Electrophysiology, and the Journal of Cardiovascular Electrophysiology. He served as President of the Heart Rhythm Society from 2014-2015.