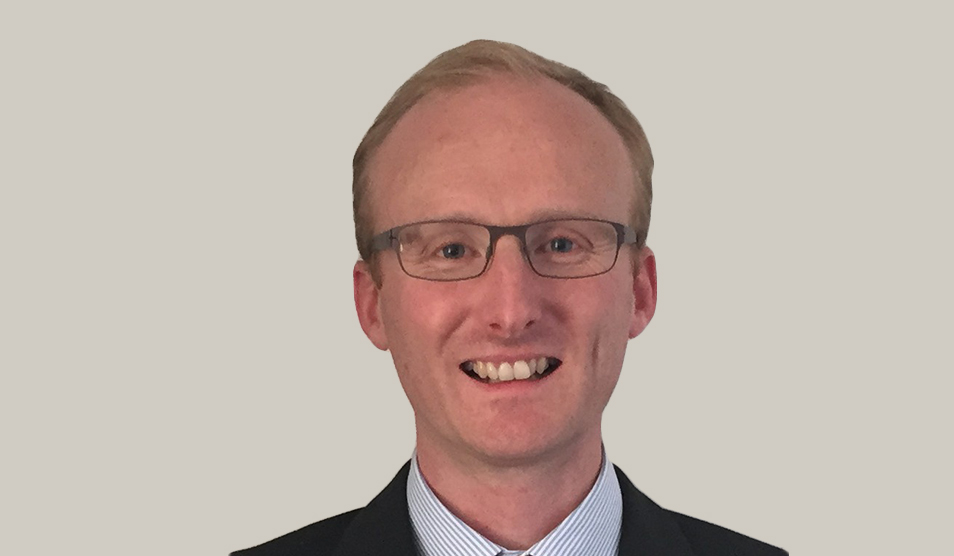 Prior to medicine, Dr Nick Linton obtained a Master’s degree in engineering, economics and management from Oxford University, graduating with first class honours. After a period developing new cardiac output monitoring technology, he then studied medicine at King’s College London and qualified with distinction in 2002. He obtained membership of the Royal Colleges of Physicians (MRCP) and trained in cardiology at Imperial College Healthcare NHS Trust (St Mary’s and Hammersmith hospitals) and St Thomas’ Hospital. At St Thomas', he completed a PhD, investigating the mapping and ablation of organised atrial arrhythmias. He also spent a year training in France with Professors Haïssaguerre, Jaïs and Hocini at their leading electrophysiology unit in Bordeaux. Dr Linton is currently a consultant cardiologist with a special interest in the treatment of heart rhythm disturbances at Imperial Healthcare NHS Trust. He specialises in treatments using cardiac ablation and also implantable cardiac devices. As a cardiologist with a background in engineering, Dr Linton’s research has focused on the interface between the two disciplines. he is a senior clinical lecturer in bioengineering. With collaborators at Imperial College London he invented a new approach to mapping that is now licensed by Imperial Innovations for use in a leading cardiac mapping system. He continues to focus on research into atrial and ventricular arrhythmias and holds an intermediate research fellowship from the British Heart Foundation.