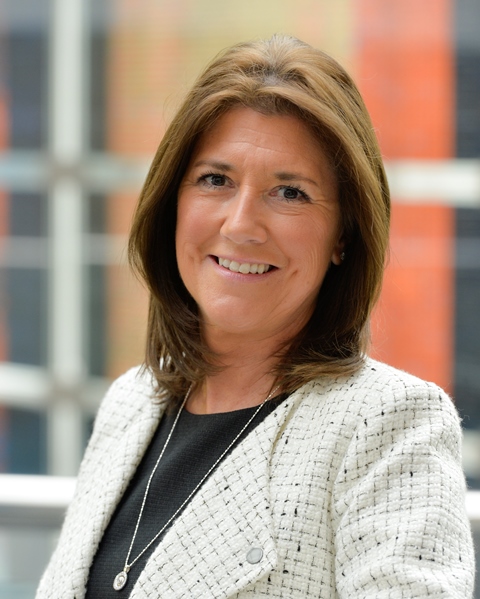 Trudie Lobban MBE is founder and CEO of the Arrhythmia Alliance, a coalition of charities, patient groups, healthcare professionals, policymakers and industry representatives. Under her lead, the Alliance successfully lobbied for a new chapter on arrhythmia and sudden cardiac death to be included in the UK’s National Service Framework for Coronary Heart Disease on Arrhythmia’s. She also established the first Heart Rhythm Congress in 2006 – attracting 3000 delegates, including 500 patients over a four-day meeting.

In 2007, Ms Lobban established the Atrial Fibrillation Association, which provides information, support, education and awareness to AF patients and healthcare professionals. Together with her first non-profit, STARS (Syncope Trust and Reflex anoxic Seizures), STARS celebrates its 25th anniversary in 2018; the three charities are now established in more than 40 countries worldwide.

Ms Lobban MBE is a member of a number of medical boards, an honorary Fellow of the Royal College of Physicians, and has contributed to medical papers and books in addition to presenting at conferences worldwide. She is recognised as an expert and represent patients, carers and medical professionals working to improve outcomes for all. She was also a lead author on the BMS–Pfizer Alliance sponsored Route Map for Change and European Atlas on the Prevention of AF-related stroke, in addition to contributing to the Economist Intelligence Unit’s report Preventing Stroke: Uneven Progress.

In 2009, Ms Lobban was recognised for her services to healthcare by Her Majesty the Queen, receiving an MBE (Member of the British Empire).