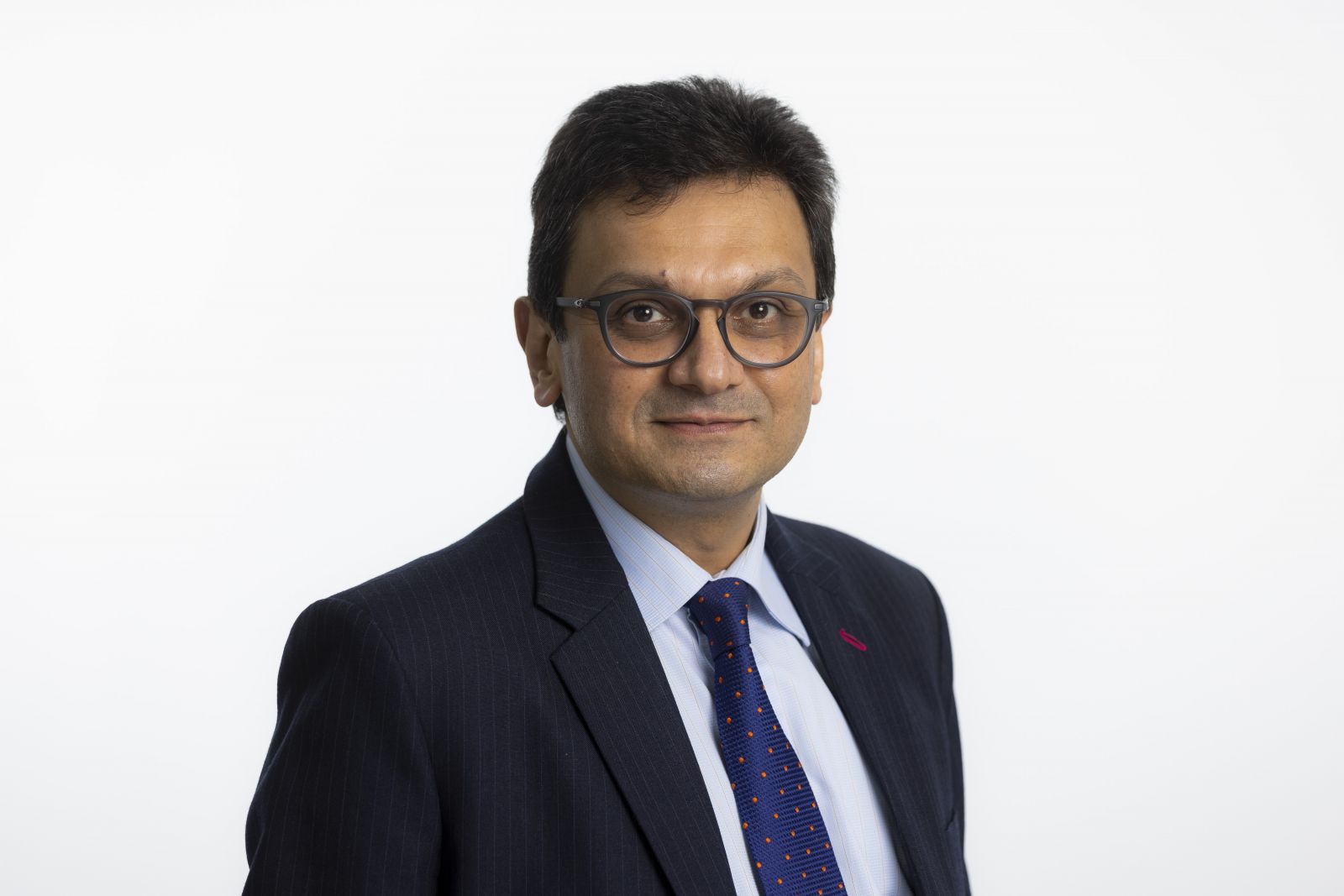 He qualified in pharmacology with basic medical science at University College London (UCL) in 1994. He continued his medical training at UCL and was awarded Bachelor of Medicine, Bachelor of Surgery in 1996. He undertook research towards his thesis at The Cleveland Clinic Foundation, Ohio, USA in 2001. In 2004, he returned to the UK to specialise in cardiothoracic surgery. He became a consultant in cardiac surgery at University Hospital Coventry and Warwickshire NHS Trust in 2009. He joined Royal Brompton and Harefield NHS Foundation Trust in February 2016. He is co-lead for cardiac surgery at Harefield and Royal Brompton hospitals with other leadership roles within the region and nationally. He is an Honorary Associate Clinical Professor at Warwick Medical School. He has interests in virtual reality and mixed reality in cardiac surgery and teaching, human factors, team working and cardiac modelling.