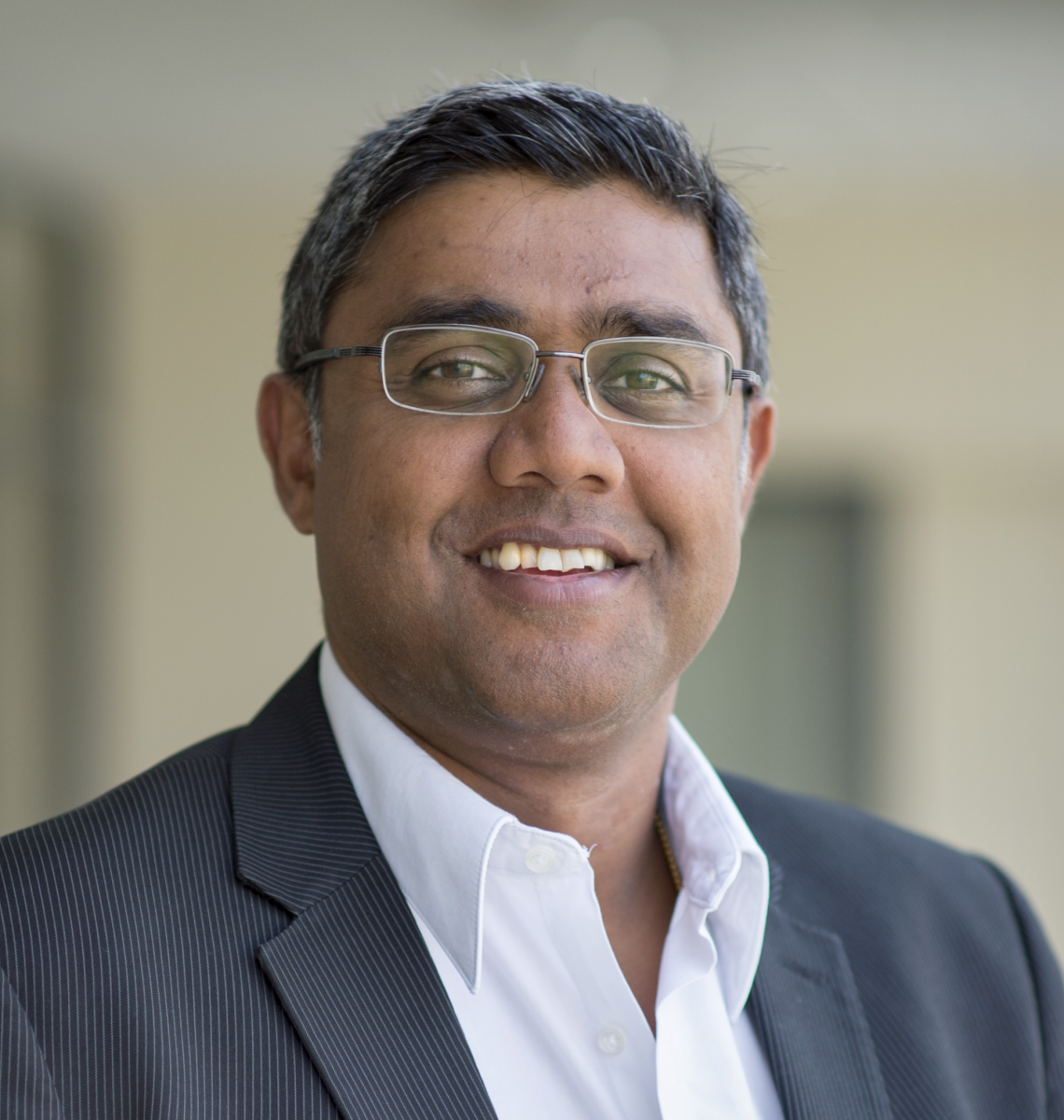 Kim Rajappan is a Consultant Cardiologist and Electrophysiologist at the John Radcliffe Hospital, part of the Oxford University Hospitals NHS Foundation Trust. He is involved in the investigation and treatment of patients with all forms of arrhythmia problems including ablation and device therapy. His research and clinical interests are focussed on catheter ablation of complex cardiac arrhythmias including atrial fibrillation and ventricular tachycardia. He is an active member of the British Heart Rhythm Society, and Executive Committee member of the Arrhythmia Alliance. He has published over 100 peer reviewed papers, lectures nationally and internationally, and  is one of the editors of the Oxford Handbook of Cardiac Electrophysiology and Catheter Ablation. He travels internationally to help teach Electrophysiologists in other countries new techniques in ablation, particularly advanced cardiac mapping of arrhythmias, and implantation of ICD/CRT devices.