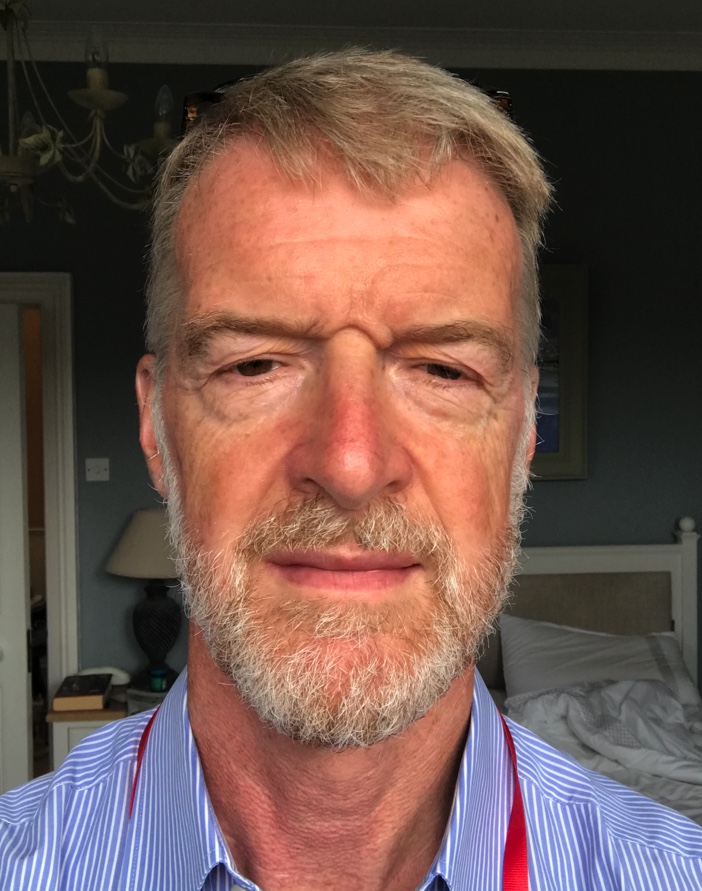 Graham Stuart is Consultant Cardiologist and Electrophysiologist (Congenital and Inherited Heart Disease) at the Bristol Royal Hospital for Children and the Bristol Heart Institute. He was appointed as Consultant Cardiologist at the University Hospital of Wales in 1993 and moved to Bristol in 1998. He is Honorary Associate Professor in Sports and Exercise Cardiology at the University of Bristol.

has a clinical and research interest in the effect of exercise on the heart. He is on the Medical Advisory group of the Noonan Association and the Downs Heart group. He is Principle Investigator/co-investigator of a number of research studies looking at exercise prescription, exercise physiology and various aspects of inherited cardiac conditions. In 2008 he received the UK Arrhythmia Alliance “Outstanding Contribution to Electrophysiology” Award. In 2014, he completed an MSc in Sports and Exercise Medicine (University of Exeter) and in 2017 a Certificate in Genomic Medicine at Imperial College, London. has been a cardiology advisor to the Rugby Football Union, Football Association and English Cricket Board.

Graham is Medical Director of Sports Cardiology UK – a company specialising in the management of athletes with cardiac disease (www.sportscardiology.co.uk). He is an enthusiastic (but rather slow) endurance athlete. He has completed a 2 ironmen triathlons, 4 mountain marathons, lots of full and half road marathons and a few long distance cycle rides. This year he rowed across the Atlantic in 41 days . He is a proud grandfather and looks forward to at least one of his grandchildren lifting the Rugby World Cup for Scotland in a few years. time.