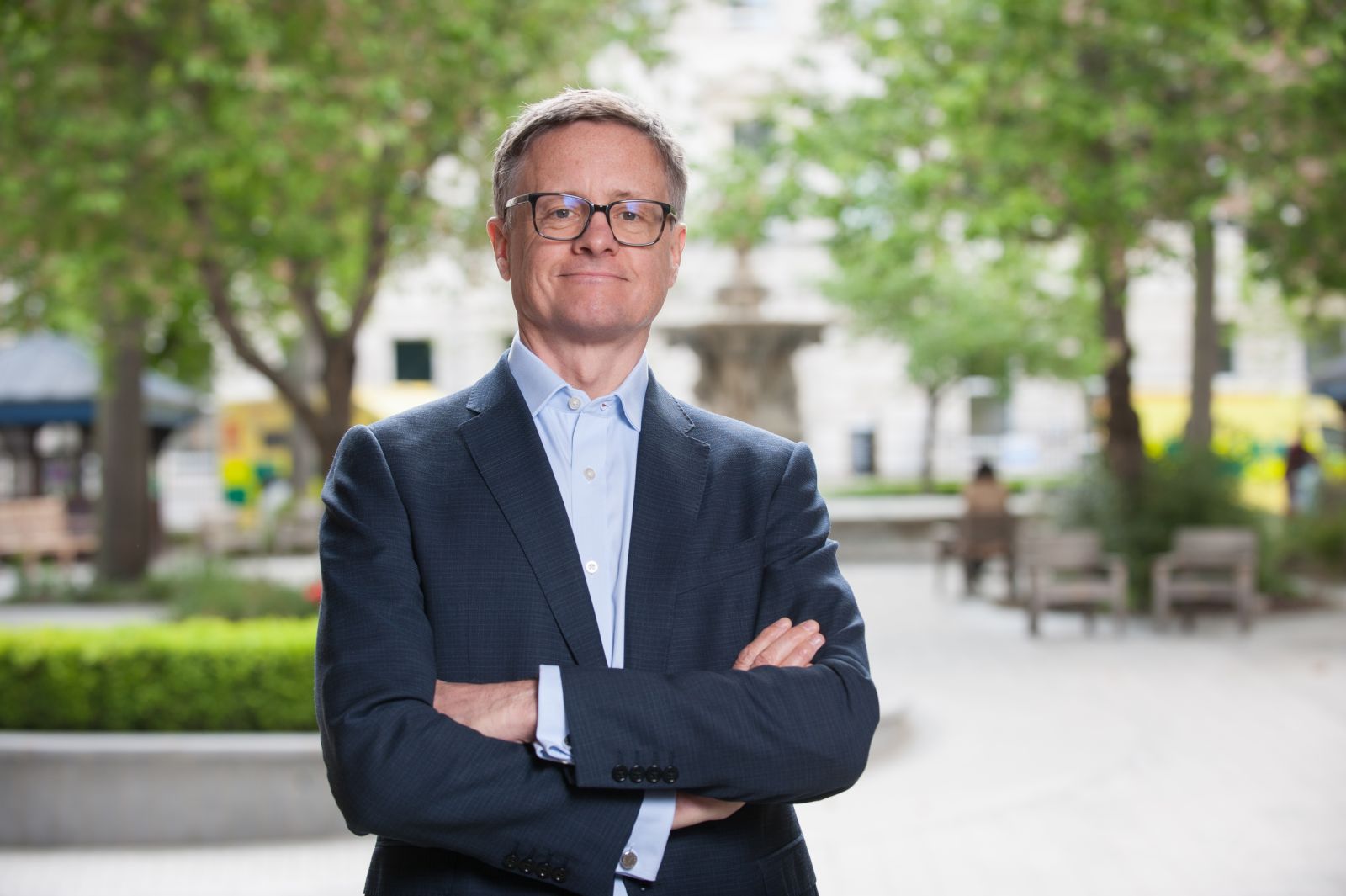 Prof Schilling graduated from St Thomas’s Hospital, London UK in 1989. After training in cardiology in Hull and London he was appointed as consultant at Barts in 2000. He was appointed as chair in cardiology and electrophysiology in 2009. He was part of the team that lead the merger of the Heart and Barts hospitals which is one of the largest heart centres in Europe. He has previously served as the strategy director for Barts Hospital and the medical director for the Arrhythmia Alliance and the Atrial Fibrillation Association. He is the non-executive chair of Rhythm AI and the commercial director of Welbeck Heart Health. He was deputy clinical director for the Nightingale Hospital London. He is past president of the British Heart Rhythm Society. His research interests are mapping and ablation of complex arrhythmia, particularly atrial fibrillation.