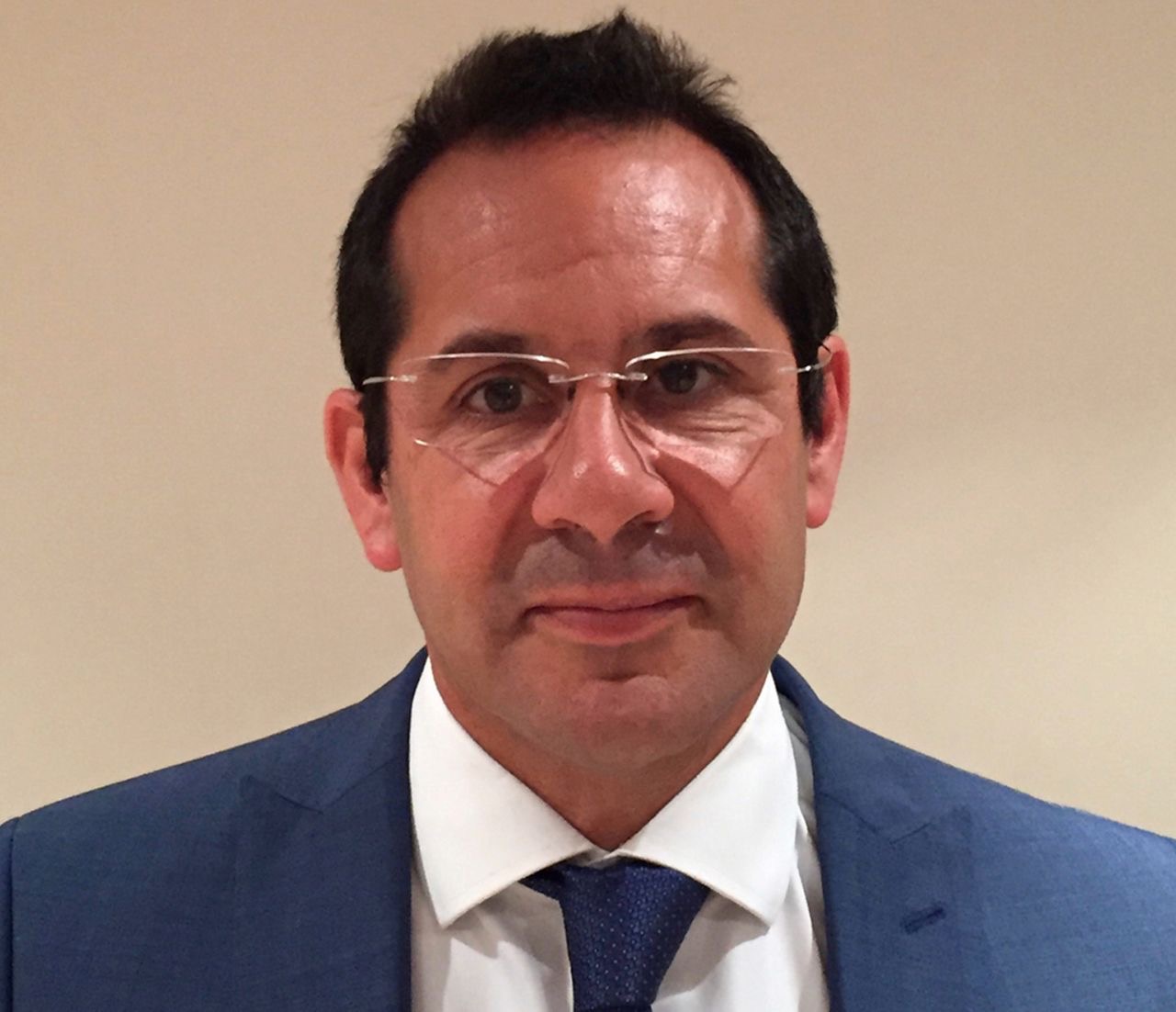 Professor Lambiase graduated from Oxford University in 1992 and initially trained in General Medicine and Cardiology at St Georges Hospital, London and the Hammersmith Hospital. He undertook a PhD examining myocardial protection at St Thomas’ Hospital where he was awarded the Young Investigator Award of the British Cardiac Society for his research in 2002 and was a finalist in the NASPE (North American Society of Pacing and Electrophysiology) Young Investigator.

He became a Consultant Cardiologist and Senior Lecturer in Electrophysiology at UCL in 2006 & Professor of Cardiology in 2015. He conducts specialist arrhythmia clinics and a nationally recognized clinic studying families with inherited arrhythmia syndromes and SADS (Sudden Arrhythmic Death Syndrome). He received the British Cardiovascular Society Michael Davies Early Career Award in 2015. He is the British Heart Rhythm Society Research Committee Chair & is Chief Investigator for an International Registry of the Subcutaneous ICD. He is on the current new ESC Ventricular Arrhythmias and Sudden Death Guidelines committee.

He has co-written Heart Rhythm UK Guidelines on genetic testing and the management of these conditions , ESC Guidelines SVT 2019 and published over 300 peer-reviewed papers in Cardiology. He is an Editor of the Oxford Handbook of Inherited Cardiovascular Disease & an EHRA Postgraduate Electrophysiology Course Director, Associate Editor European Heart Journal. He is now CV Research Co-Director at the Barts Heart Centre.