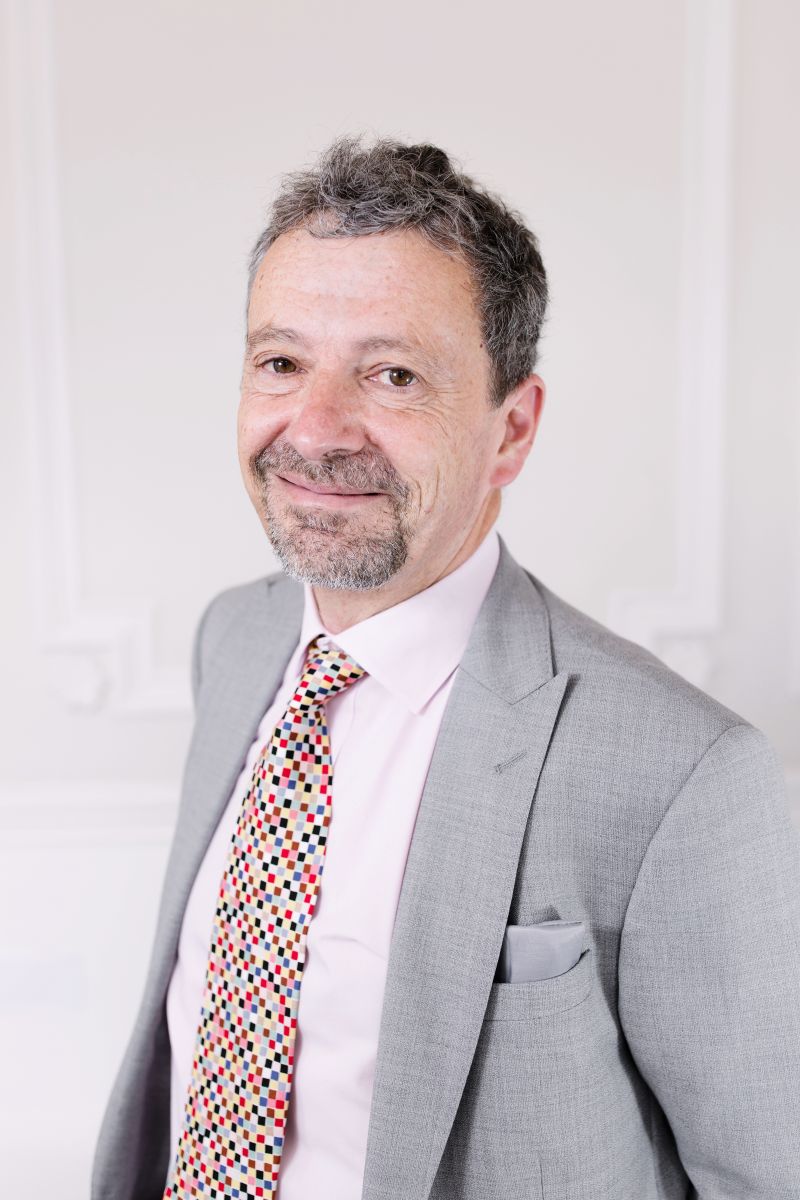 Jonathan Mant is Professor of Primary Care Research and Head of the Primary Care Unit at the University of Cambridge. He trained as a public health physician in the Oxford Region, and from 1992-97 was clinical lecturer in public health medicine at the University of Oxford. From 1997-2008 he was based in the Department of Primary Care & General Practice at the University of Birmingham, moving to Cambridge in October 2008.  He was associate director of the Stroke Research Network with responsibility for primary and community care from 2005-2015, and has chaired several NICE guideline development groups.  He is a Fellow of the Academy of Medical Sciences, and an NIHR Senior Investigator. His current research focuses on stroke prevention and treatment in primary care settings. He is chief investigator on two programme grants currently funded by NIHR on developing primary care stroke services, and screening for atrial fibrillation to prevent stroke.