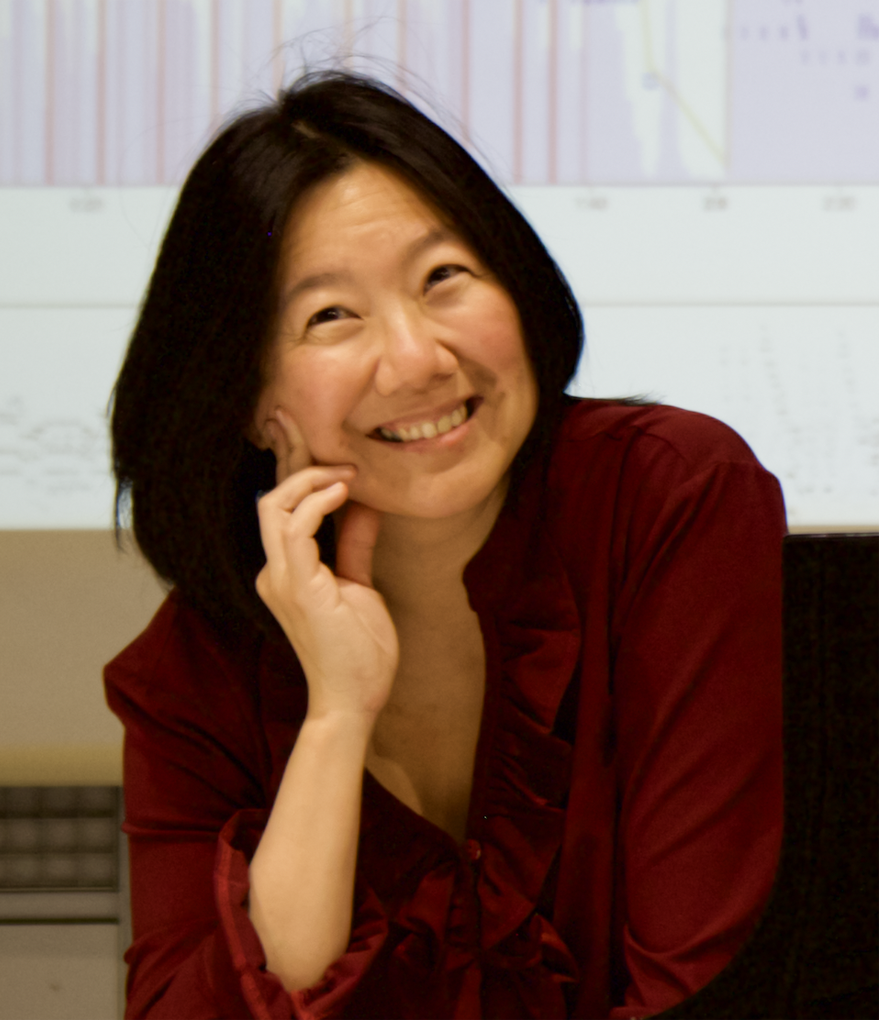 Elaine Chew is a senior CNRS (French National Centre for Scientific Research) researcher in the Sciences and Technologies of Music and Sound Lab at IRCAM (Institut de Recherche et Coordination Acoustique/Musique) and Visiting Professor of Engineering at King's College London.

She is principal investigator of the ERC ADG project COSMOS on computational shaping and modeling of musical structures and POC project HEART.FM on tailored music therapy with physiological feedback. Her work has been recognised by PECASE and NSF CAREER awards, and Fellowships at Harvard's Radcliffe Institute for Advanced Study. She is an alum (Fellow) of the NAS Kavli and NAE Frontiers of Science/Engineering Symposia.

Her research focuses on the mathematical and computational modelling of musical structures in music and electrocardiographic sequences. Applications include modelling of music performance, AI music generation, music-heart-brain interactions, and computational arrhythmia research. As a pianist, she integrates her research into concert-conversations that showcase scientific visualisations and lab-grown compositions. Her work has been featured in Der Spiegel, BBC Radio 3, BBC World Service, Los Angeles Philharmonic's Inside the Music, and in documentaries.

She received PhD and SM degrees in Operations Research at MIT, a BAS in Mathematical & Computational Sciences (honors) and Music (distinction) at Stanford, and FTCL and LTCL diplomas in Piano Performance from Trinity College, London. She was Professor of Digital Media at QMUL (2011-2019), Assistant then tenured Associate Professor at USC (2001-2011) where she held the inaugural Viterbi Early Career Chair, and was Visiting Professor at Harvard (2008-2009) and Lehigh (2000-2001).