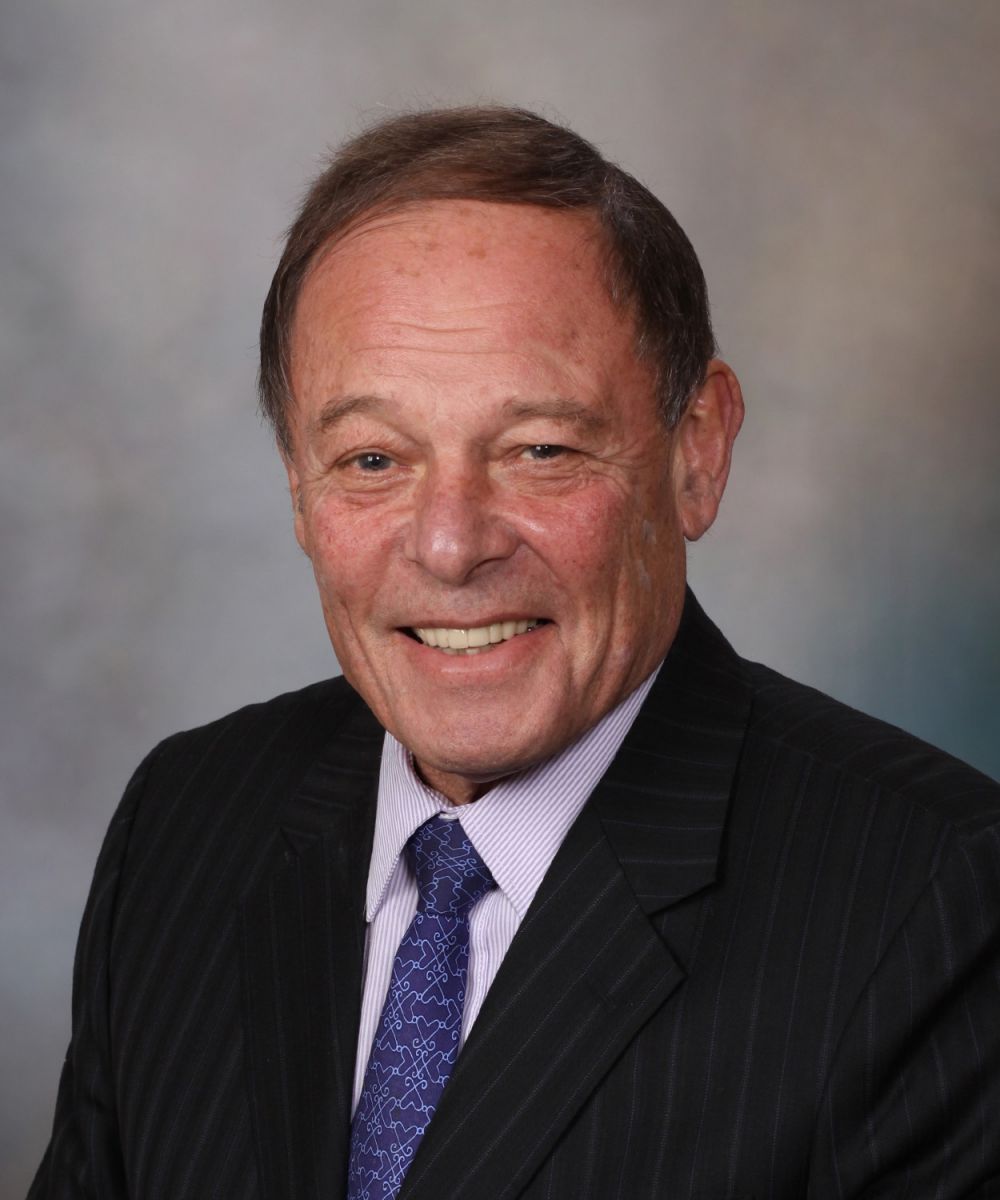 Professor of Medicine at Mayo Clinic College of Medicine, Consultant in Cardiovascular Diseases and Internal Medicine.    Dr. Gersh received his MB, ChB, from the University of Cape Town in South Africa.  He received his Doctor of Philosophy degree from Oxford University where he was a Rhodes Scholar.