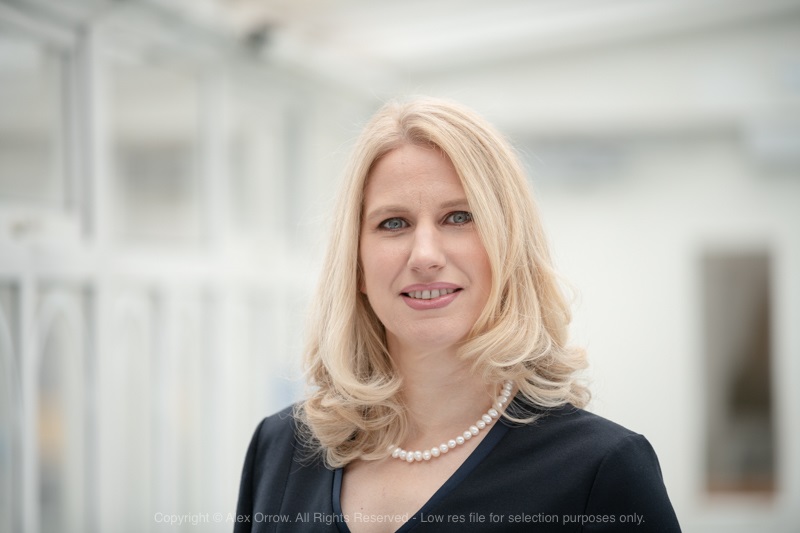 She was initially appointed as an Honorary Senior Lecturer in 2007 at the National Heart and Lung Institute, Imperial College. In 2012, she was deferred a Reader in Cardiology and finally appointed as a Professor of Practice in 2019. In recognition of her academic career in Germany, she was appointed as a Privatdozentin in 2004 at the University of Eppendorf, Hamburg.

Prof. Ernst is internationally active and operates together with local teams in a number of universities and clinics (Sweden, France, Monaco, Israel, US, Austria, etc.) and has been a visiting professor at a number of institutions (Montreal Heart Institute). She is a well-known presenter at international and national conferences and has been a member in a number of international task forces (including the ESC taskforce on atrial fibrillation). She is a member of the German (DGK) and European Cardiac Society (ESC), as well as the European Heart Rhythm Association (EHRA) and the North American Heart Rhythm Society (HRS). In these societies, she has served on various boards including education and program committees for their respective annual sessions. She also serves on the advisory board of the Arrhythmia Alliance in the United Kingdom. Prof. Ernst leads a number of educational activities as a course director, such as the annual Practical Sessions for Atrial Fibrillation and the “Young EP workshop” as well as lecturing at +50 events per year in Europe, the Americas and Asia.