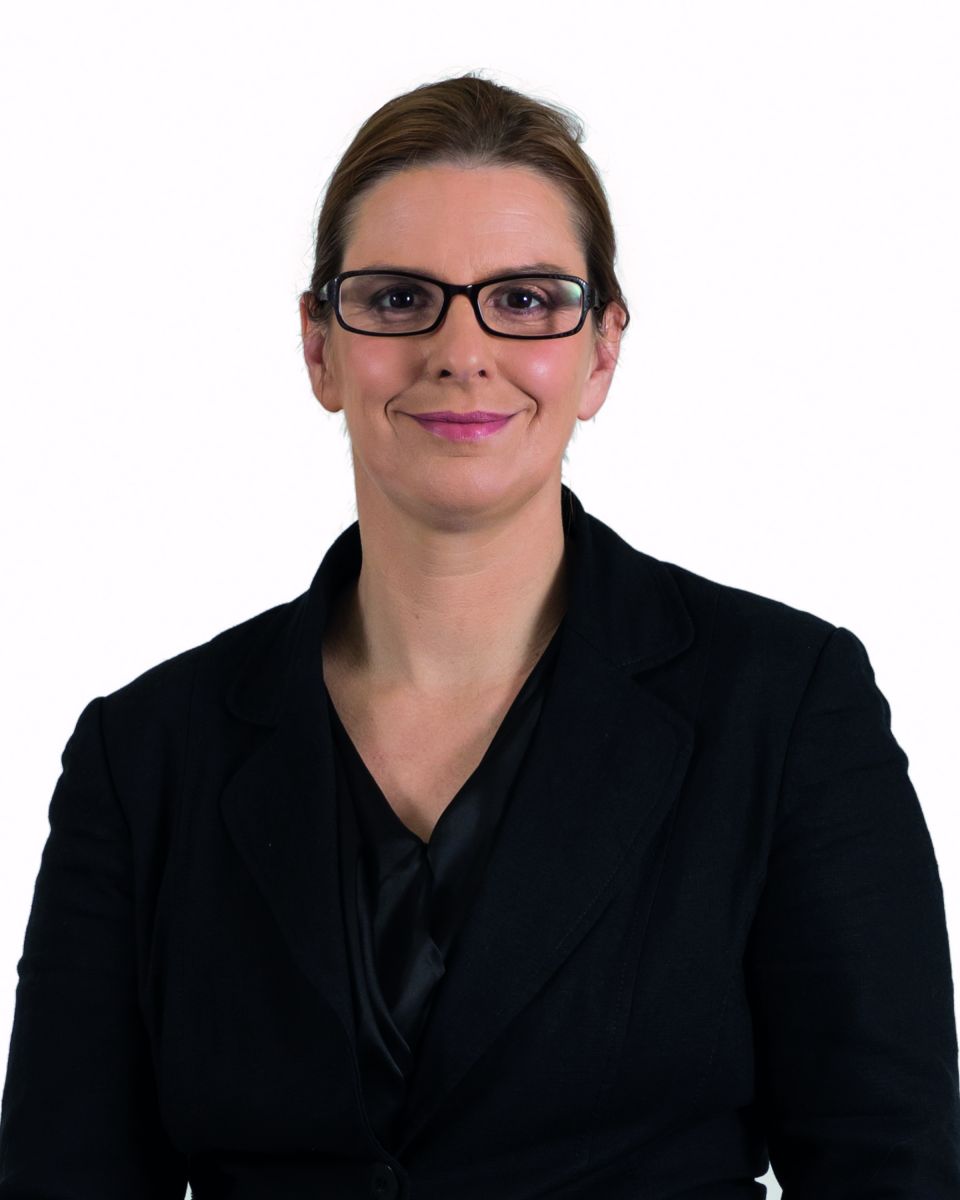 Head of Nursing Practice at the RCN: Since qualifying as RGN in 1992 Wendy has continued studies, achieving MSc in Respiratory Care with post graduate certificates in prescribing and higher education and practices clinically as an Advanced Nurse Practitioner and Honorary Respiratory Nurse Consultant.

Previous teams include Nursing Times ‘Team of the Year’ 2014 (acute medical unit/ ambulatory care) and Senior Lecturer at Coventry University. She is involved with policy and clinical practice leadership at a national and international level and co-edited a respiratory book published in 2016. Her work was acknowledged in 2014 by being recognised as an HSJ Rising Star. Wendy is the current Chair of ARNS and a board member of ERNA & ESNO.