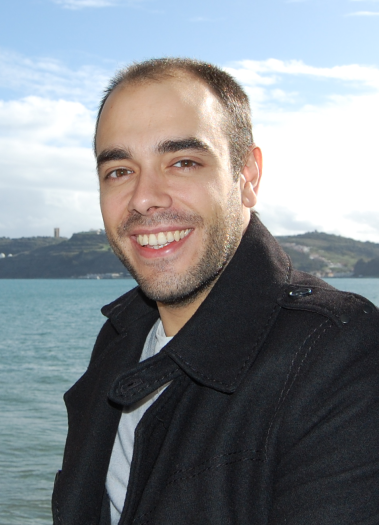 Dr Alfonso Bueno-Orovio obtained his PhD from the University of Castilla-La Mancha (Spain, 2007) in modelling and simulation of human ventricular electrophysiology, followed by industrial experience and a post-doctoral position at the Technical University of Madrid. He then joined the Computational Cardiovascular Science group at the University of Oxford in 2010, in the development of synergistic data-driven approaches for cardiovascular research. In 2017 he became one of the few computational Intermediate Basic Science Research Fellows of the British Heart Foundation. His work covers the many facets of structural-function interplay and population variability in the human heart, where modelling and simulation are used to augment experimental and clinical findings to investigate cardiac arrhythmias and mechanisms of drug action under different pathological conditions.