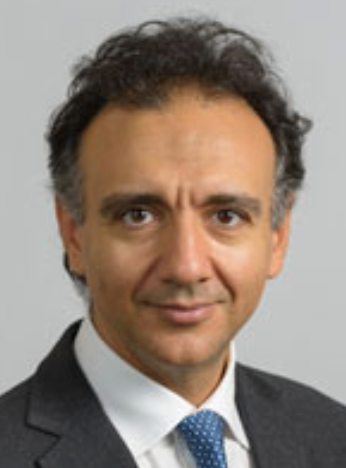 Dr Markides studied Medicine at Imperial College, London, and qualified with the University of London Gold Medal. He trained in cardiology and electrophysiology at a number of London teaching hospitals, and was appointed as a consultant in 2002. He led the development if the arrhythmia service at the Royal Brompton and Harefield Hospitals between 2006-2014. He has been the Director of the Heart Division at the Royal Brompton Hospital since 2014. His main research interest is in individualised AF mapping and ablation.