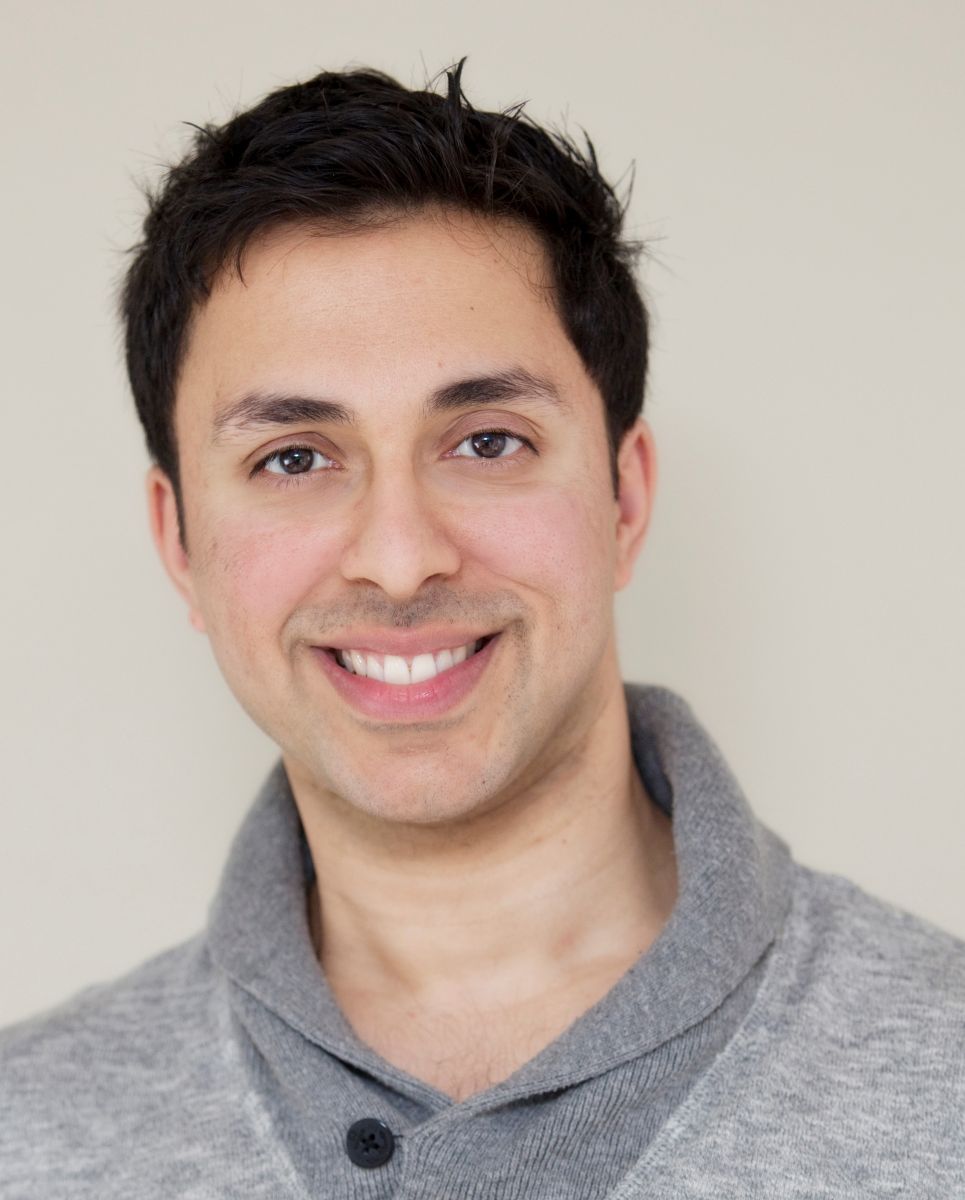 I am a senior EP & Devices trainee within the North-West London deanery. I graduated in Medicine from UCL in 2008 with triple distinction and first-class honours, and began Cardiology training in 2012. In 2017, I was awarded a PhD (BHF funded) from Imperial College, having published extensively in 3D mapping of post-AF ablation AT and post-infarct VT, and have been part of the Biosense Webster CARTO Ripple Mapping training faculty since. I was a YIA finalist at HRC 2017, won 2nd prize Late Breaking Research Award at APHRS 2018, and am winner of the highest scoring clinical abstract at HRS 2019 for the largest RCT in 3D mapping. I have been awarded full EHRA certification as an Electrophysiology specialist (ECES), and EHRA Level-1 certification as a Cardiac Device specialist. More recently, I have become faculty for the London “Atrial Fibrillation Association” Patient Days, and look forward to speaking to patients at HRC 2019.