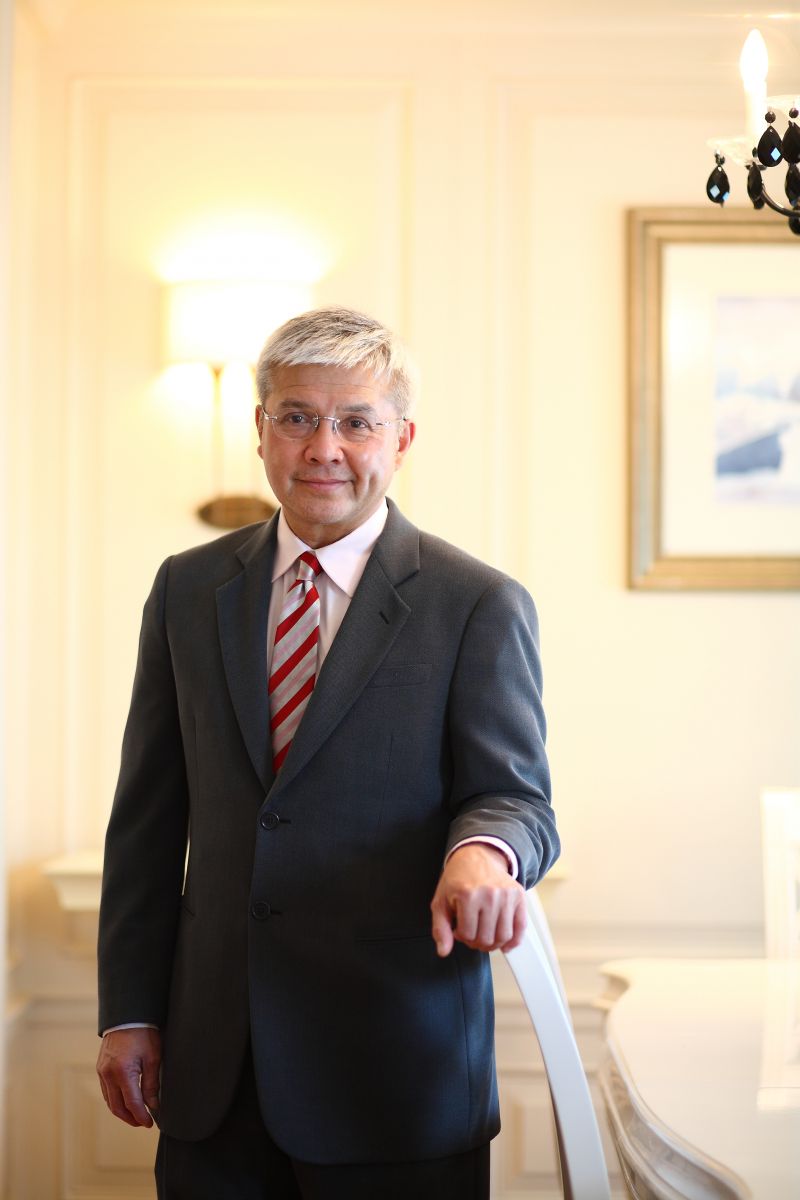 Dr. Nademanee graduate from Chulalongkorn University, Bangkok Thailand with Bachelor Science degree in 1971 and graduated with second class honor from the medical school of Chulalongkorn university in 1973.   He completed internal medicine residency at Tulane University Medical School in 1978, and has been a diplomate in American Board of Internal Medicine since, September 1978.   He completed Cardiology Fellowship 1n 1980 at West Los Angeles VA medical center, UCLA and has been a diplomate in American Board of Cardiovascular Disease since 1980.   He is also an American Board Certified in Clinical Electrophysiology.  He was also awarded in honorary doctorate in Medicine from Mahidol University in 2005. His Academic appointments are listed below.  He had published over 200 original contributions in the field of cardiac arrhythmias and electrophysiology.  He has been a true pioneer in at least two important areas of this field.  He was the first to appreciate the importance of areas of fractionated electrograms (“complex fractionated atrial electrograms, CFAE”) in initiation and maintenance of atrial fibrillation and developed one of the first successful approaches to ablation of atrial fibrillation based on these findings (published JACC 2004 with over 1,900 citation, thus far).  He has been recognized internationally for this work, was invited to participate in both HRS Consensus Documents on AF, and has taught his technique openly around the world in major conferences, Scientific Sessions, and opening his EP lab to countless observers.

He was one of the very first, if not the first, to describe the Brugada syndrome, as the sudden unexplained death syndrome in Southeast Asia (Am J Cardiol 1997 and Circulation 1997). He has worked tirelessly to take care of these patients, and to work with others in the field (Antzelevitch, Wilde, and others) to uncover the mechanism and find effective treatment. He was a significant contributor to the HRS Consensus Document on Brugada syndrome. Perhaps most importantly, he developed the first, and only, ablation therapy for these patients (Circulation 2011). In the process he confirms the fractionated electrogram substrate on the epicardial surface of the right ventricular outflow tract.

He was professor of Medicine (tenure) at University of Colorado  (1990) and University of Southern California (1995).  He is currently  Director of Pacific Rim Research Institution and serving on the following Editorial Boards of Journal of Cardiology Official Journal for the Japanese College of Cardiology, Journal of Cardiovascular Pharmacology and Therapeutics and  Advances in Arrhythmias (A2) an audio journal, is a frequent reviewer for multiple scientific journals such as Circulation, JACC, Europace, JCE, PACE, Heart Rhythm.  His research interest includes substrate ablation of atrial fibrillation in humans, non-ischemic ventricular tachycardia/ventricular fibrillation (Sudden Unexpected Death Syndrome).