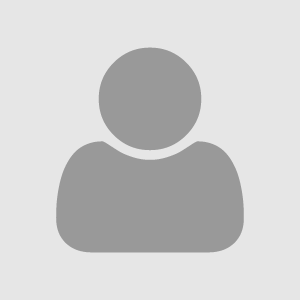 Francis Murgatroyd is clinical lead for the arrhythmia service at King’s College Hospital in London, UK. His graduated from Cambridge and he qualified medically from Oxford in 1985. He trained in cardiology, subspecializing in electrophysiology, with John Camm, David Ward, and Edward Rowland in London and with Doug Skehan in Leicester, and has specialized exclusively in arrhythmias for the last 30 years. After a senior fellowship with George Klein’s group at the University of Western Ontario, he was appointed in 2000 as a consultant electrophysiologist at Papworth Hospital in Cambridge, before moving to King’s in 2004. King’s is the newest EP service in London and now performs over 500 device procedures and 500 ablations/year. The unit has a particular interest in ablation of ventricular tachycardia.

He has a longstanding research interest in ventricular arrhythmias and defibrillation. In the 1990s he led some of first clinical studies of internal cardioversion, and in 2000-2004 worked with Cameron Health on early clinical studies leading to the development of the subcutaneous SICD, and is currently on the steering committee for EFFORTLESS Registry (SICD). He has been key to the development of the Extravascular ICD, and has been the UK PI for the SOLO and ASD studies, and is on the steering committee for the global EV-ICD pivotal trial. Clinically, he also runs clinics specialising in arrhythmias in pregnancy and in cardiac sarcoidosis, and is the UK PI for the international cardiac sarcoid consortium and the CHASM trial.