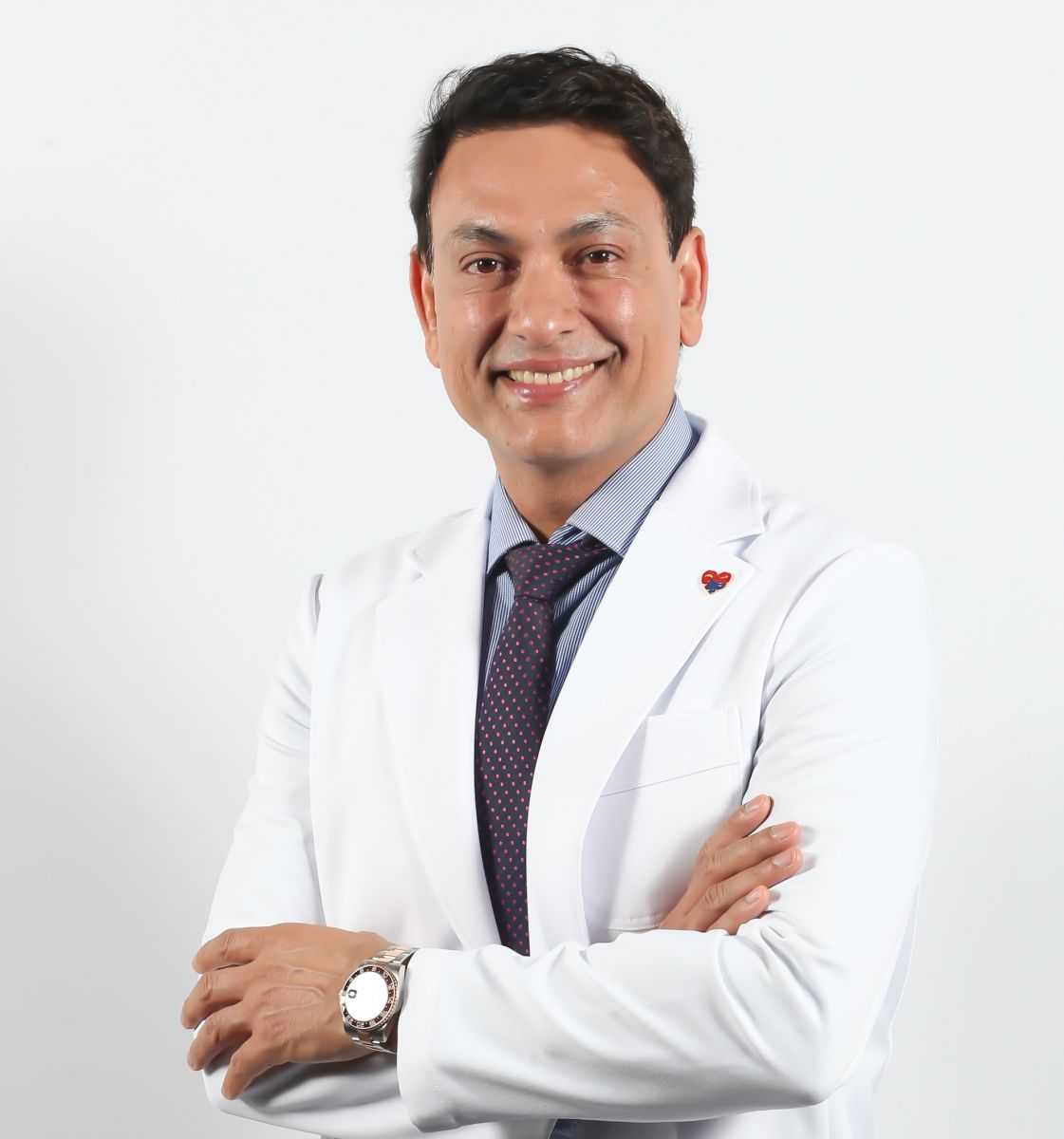 Professor Gupta has been a very high-volume operator in interventional electrophysiology (EP) since 2007, and has earned particular repute for his interventional management skills for Atrial Fibrillation (AF), the most common heart rhythm disorder. He is one of the largest volume implanters for left atrial appendage occluder (LAAO) devices in the UK, and he proctors cardiologists extensively in UK, USA and Europe in this technique.

Prof Gupta has authored over 100 peer-reviewed publications, is a popular speaker on the international scientific meeting circuit, and serves on the editorial board for several scientific journals. He has been successful in obtaining over £4million in competitive research grants, both from public grant bodies such as NIHR/ BHF as well as from industry, and he has served as the Chief Investigator for several multicentre ablation clinical trials. Prof Gupta has supervised and examined PhD candidates for Imperial College London, University of Liverpool, Queen Mary University London, City University London, and University of Birmingham.