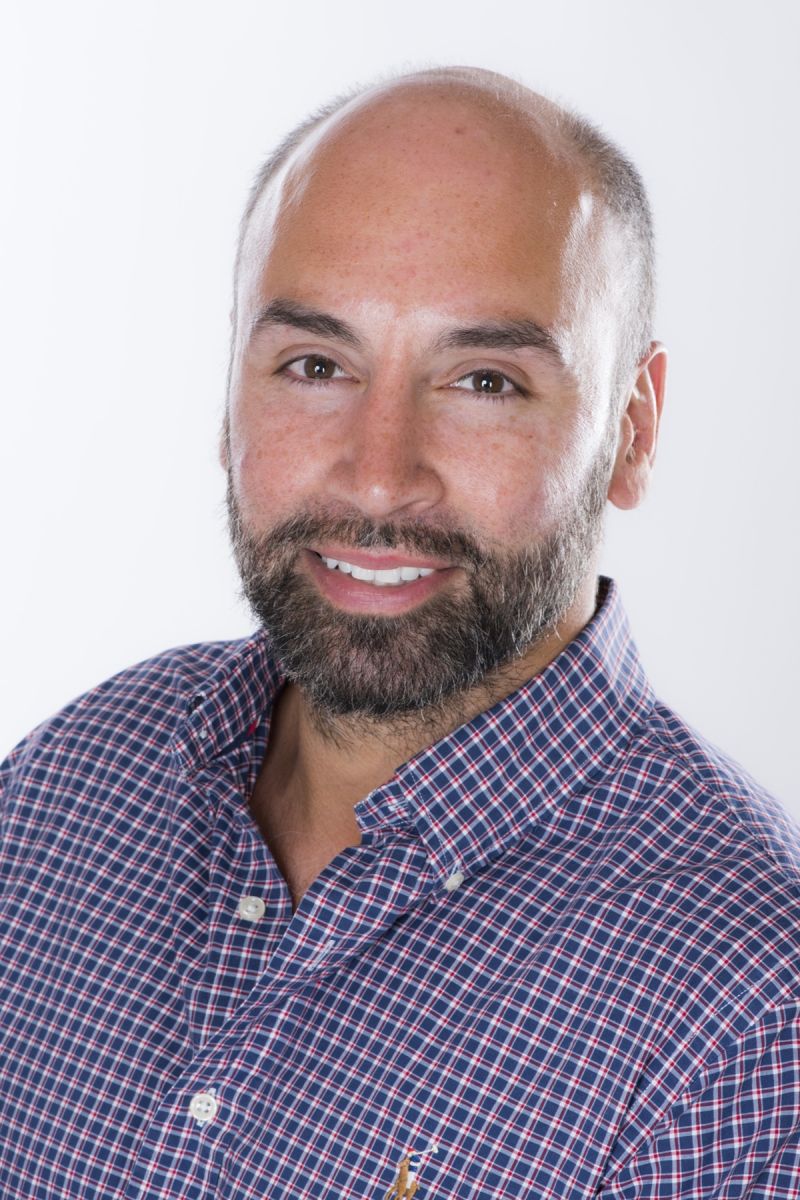 Tarv is a Consultant Cardiologist/Electrophysiologist and Honorary Professor of Cardiology at the University Hospital Coventry & Warwickshire. He qualified with first class honours from Birmingham Medical School in 2000 and awarded a PhD in 2007. At Guy’s & St Thomas’ Hospital he completed his training in heart rhythm management. He was awarded an electrophysiology fellowship at Henri Mondor Hospital in Paris and was appointed as a Consultant in 2014.

He is trained in all aspects of cardiac arrhythmia management including catheter ablation for atrial fibrillation, ventricular tachycardia (VT), supraventricular tachycardia and Wolf-Parkinson-White syndrome, pacemaker/defibrillator implantation and cardiac resynchronisation therapy. His specialist interest is mapping and ablation of VT.

Tarv was appointed as Professor of Cardiology at UHCW affiliated with Warwick Medical School. Tarv has brought in over one million pounds of research funding in his career to date and currently supervises 3 PhD students. He will have an additional PhD student starting in the near future and his research team is focused on improving the understanding and management of VT. The VT research team collaborates with other academic centres in London (Bart’s Translational Arrhythmia Research Group), Paris (Henri Mondor Hopital INSERM U955) and US (University of Washington, Seattle). Recently, the VT research team have shown the benefits of performing VT ablation using a high density HDGRID catheter and have shown the benefits of performing ablation with a novel Diamond-Tip ablation catheter. Tarv is an expert international speaker in the field of VT and proctors other UK and European centres.