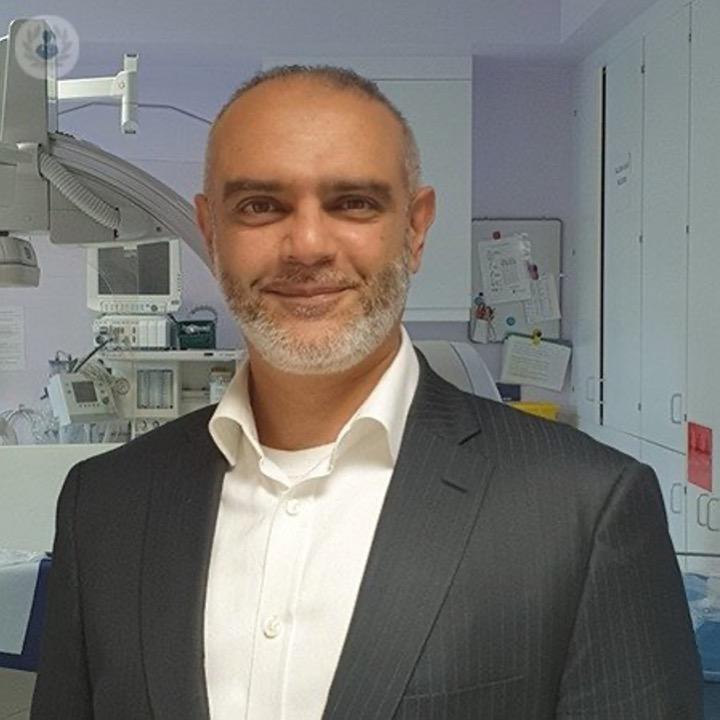 He trained as a junior doctor at King's College Hospital London and then performed research in molecular and cellular cardiology at the National Heart & Lung Institute at the Royal Brompton Hospital.

During his training, he was granted an advanced fellowship at the prestigious IVY League institution of Columbia University, New York.

He has been recognised nationally and internationally: he has received several academic awards and been presented with international awards from America and Europe.