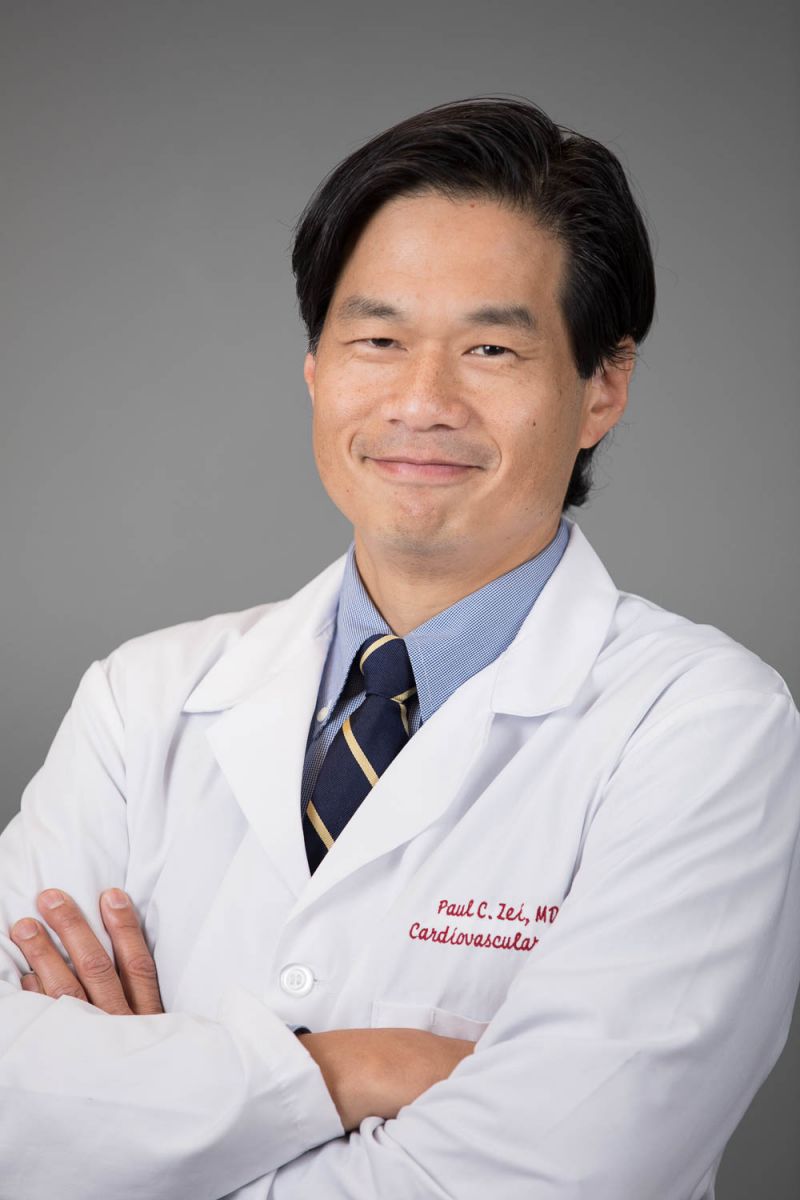 Dr. Zei is a clinical cardiac electrophysiology at Brigham and Women's Hospital and Associate Professor of Medicine at Harvard Medical School. His clinical interests include catheter ablation, including ablation for atrial fibrillation, atrial arrhythmias, ventricular arrhythmias, and SVT, as well as device implantation. His research interests focus on novel approaches to mapping and ablation of arrhythmias. He has helped to pioneer zero fluoroscopy approach to catheter ablation. He is interested in novel mapping technologies, novel ablation strategies, and he has worked to help pioneer the growing field of non-invasive stereotactic radioablation for both ventricular and atrial arrhythmias.