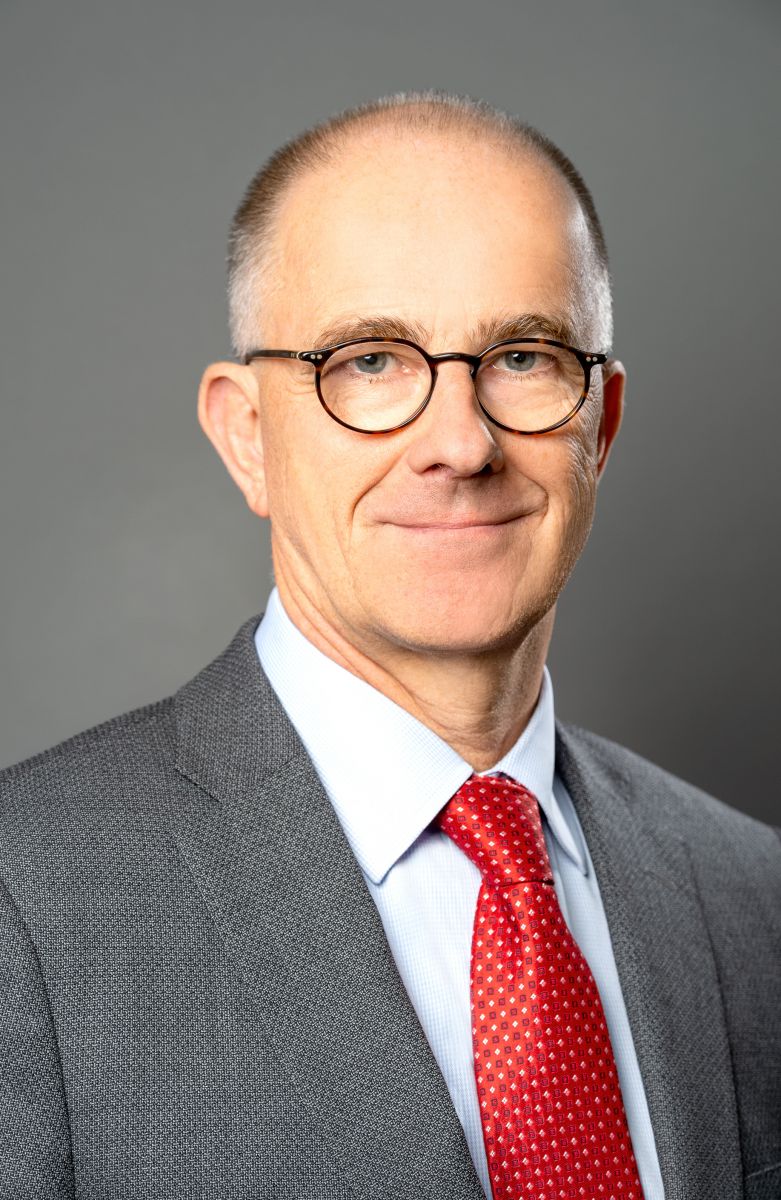 Position: Director of the Department of Clinical Pharmacology and Toxicology
Location: Berlin, DE

Professor Kreutz received his medical training, between 1980 and 1987, at the University of Mainz and Bonn, Germany. By 2000, he had completed his training in Internal Medicine (with a focus on hypertension and kidney disease) and Clinical Pharmacology in Cologne, Bonn, Heidelberg, Boston and Berlin. In Boston (USA), he received a postdoctoral research fellowship for physicians from the Howard Hughes Medical Institute at Harvard Medical School during 1993-1996. He is a recipient of the the Franz Volhard Award of the German Society of Hypertension and the Young Investigator Award, Dr. C & F. Demuth Foundation, of the International Society of Hypertension (ISH). He is a Full Professor of Hypertension and Clinical Pharmacology at the Charité – Universitätsmedizin Berlin in Germany. His main research interests include clinical pharmacology of cardiovascular drugs, clinical and experimental hypertension with a focus on genomics of hypertensive target organ damage, pharmacogenomics and drug therapy in the elderly. He is currently the president of the European Society of Hypertension.