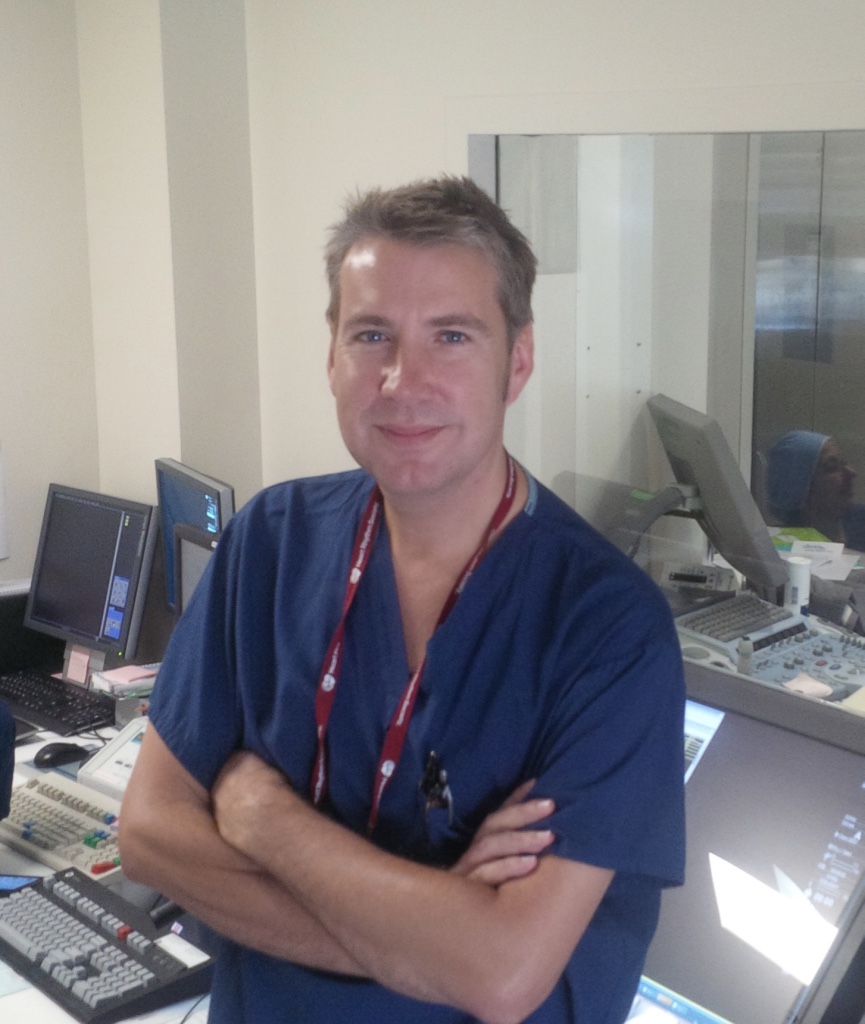 Damian Redfearn is a mid career clinician scientist and Professor of Medicine at Queen’s University, Kingston, Ontario, Canada. Born and educated in the UK, he graduated from the University of Leicester and later completed subspecialty training in Cardiology and Electrophysiology at the Birmingham University teaching Hospitals. He moved to Canada in 2004 to pursue research within the field of cardiac electrophysiology.

He was recruited to Queen’s in 2006 and was appointed Director of the Heart Rhythm Service at Kingston Health Sciences in 2007 and continues in this role. He has overseen the growth of the electrophysiology program at Kingston Health Sciences Centre in the south eastern Ontario region. His clinical practice is largely complex ablation with special research interests in applied computer science and complex mapping. He holds several peer reviewed research grants to investigate the mechanisms of atrial fibrillation and ventricular arrhythmia through advanced signal processing.