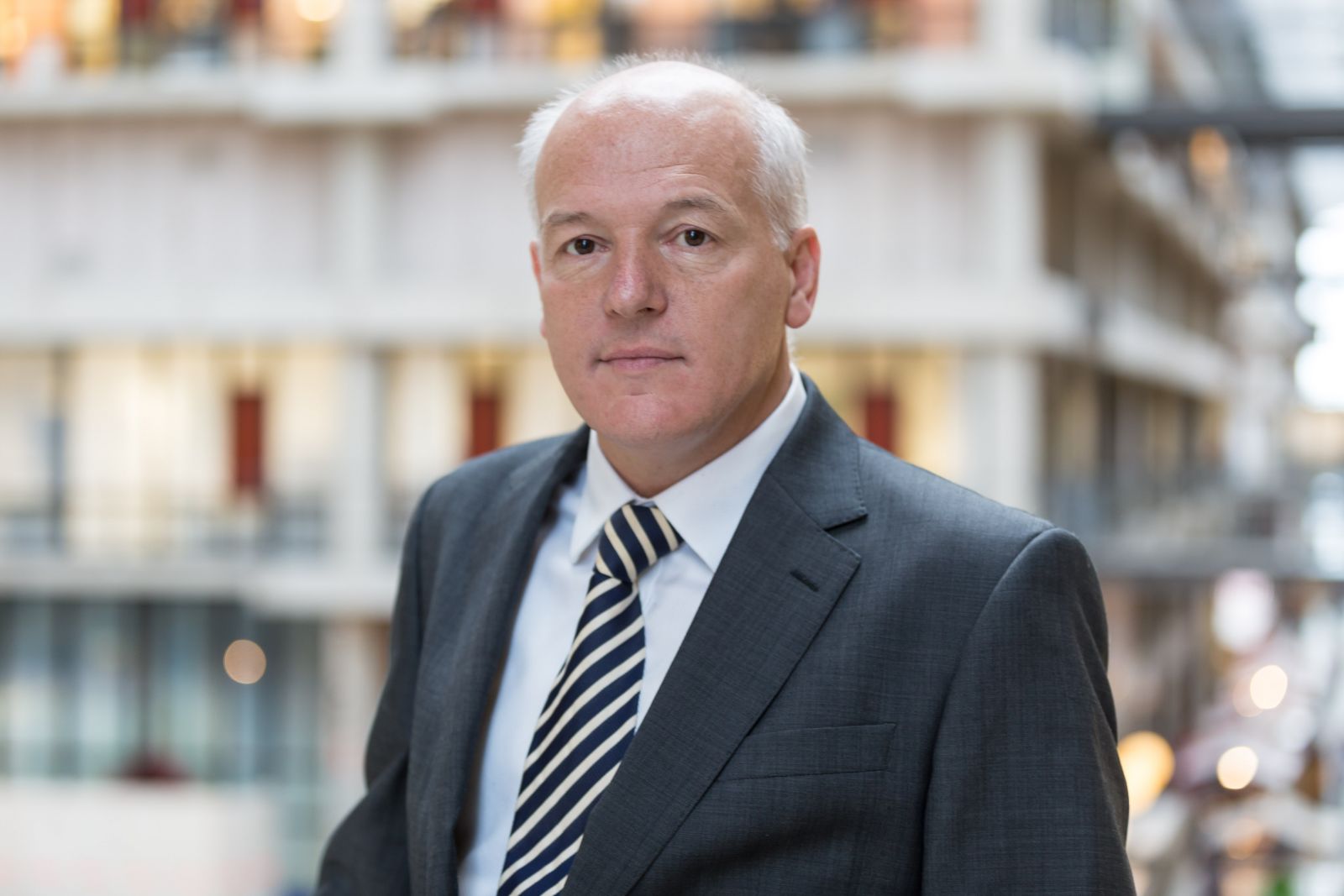 In 1994 Lucas Boersma received his medical degree at Maastricht University, as well as finishing his PhD thesis on “Ventricular Tachycardia in the Rabbit Heart”. He finished his Cardiology training at St.Antonius Hospital in 2000, followed by a Fellowship in Clinical Electrophysiology at Hospital Clinic in Barcelona in 2001. Since then he serves as Electrophysiologist and senior staff member of the Cardiology Department of St. Antonius Hospital. He was Chairman of the Cardiology Department from 2008-2014, Medical Manager of the St. Antonius Heartcenter from 2011-2016 and again since 2018. He was the Chairman of the Netherlands Heart Rhythm Association from 2011-2015, treasurer of the Netherlands Cardiovascular Device Registration from 2015-2107, Chairman of the Science&Innovation Committee of the Dutch Cardiology Society since 2018, and Member of the EHRA Scientific Documents Committee since 2020. In 2017, he was appointed as a special Professor of Innovative Trans-catheter treatment for Arrhythmias at AMC Amsterdam. Since the first S-ICD implants in 2008, he has been a co-investigator for many groundbreaking S-ICD studies such as the first-in-man publication in the NEJM in 2010, the IDE trial, the Dutch Cohort studies, EFFORTLESS, UNTOUCHED, PRAETORIAN, PRAETORIAN-DFT, ASE, and the EMPOWER program