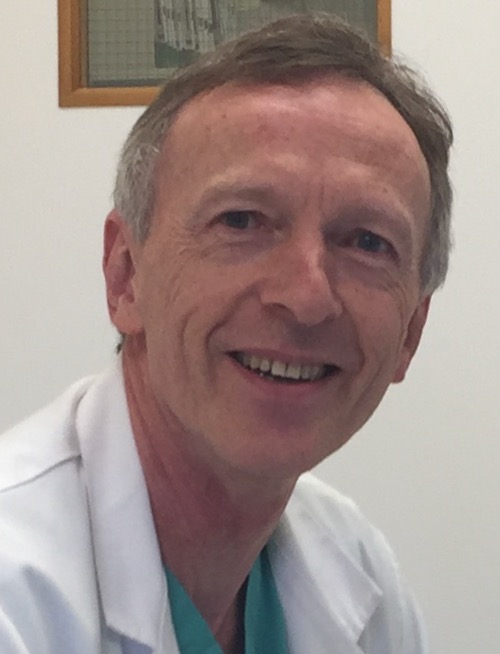 Dr Guy Haywood established the complex electrophysiology service at the South West Cardiothoracic Centre, Plymouth in 2004. He trained in the UK and Stanford University, California. He performs catheter ablation, pacing, complex device implants and percutaneous coronary intervention and has a particular interest in the ablation of longstanding persistent atrial fibrillation. He formed the European Hybrid AF ablation group which reported the largest experience of ablation in this field earlier this year and is involved in percutaneous catheter development in this field. He has served on steering/endpoint, and data safety monitoring committees for major BHF and NIHR trials and acted as training program director for the South West UK. Charity work has included the executive committee of the Arrhythmia Alliance as well as South West heart rhythm charities.