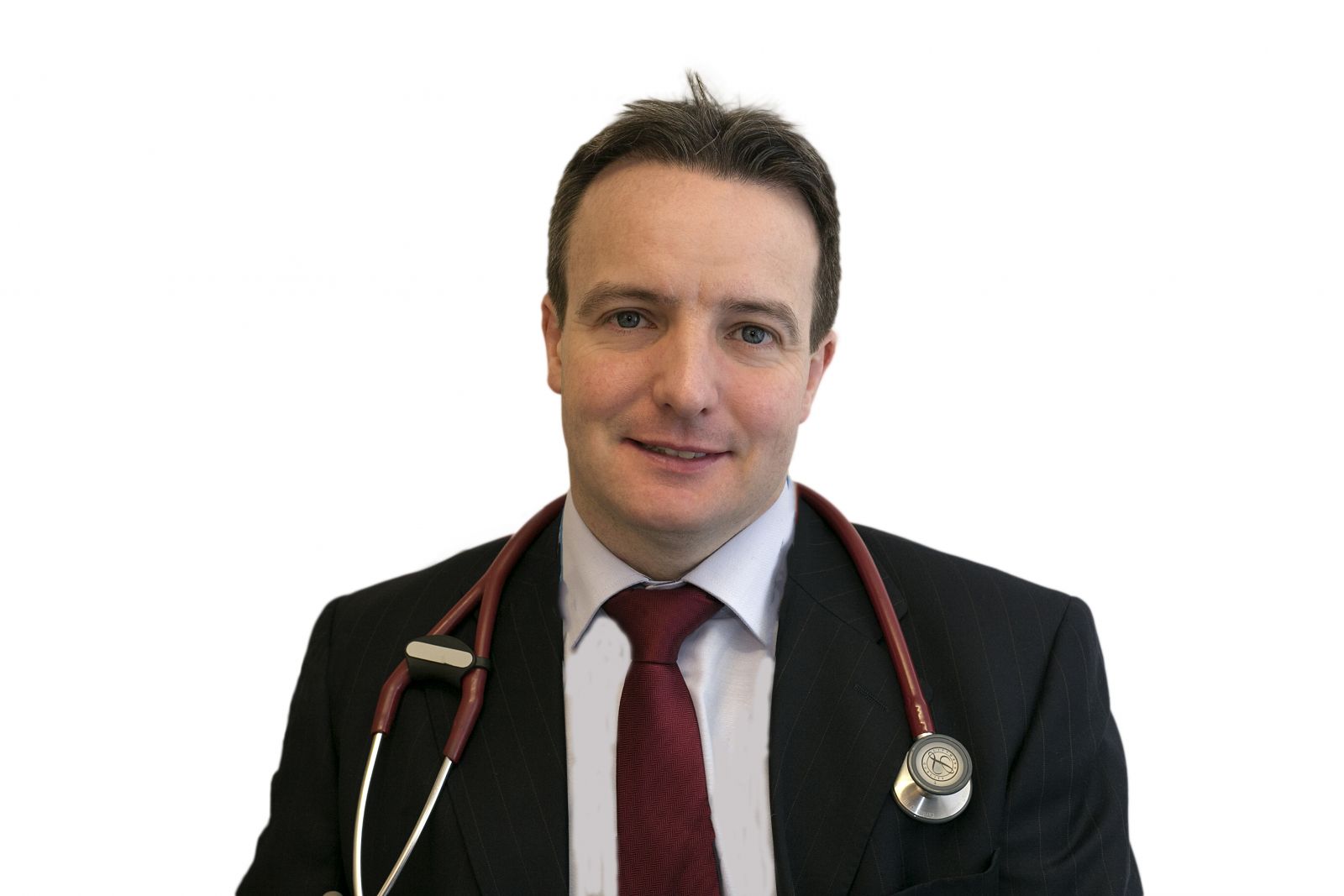 He was a consultant in Bristol Royal Hospital for Children from March 2012 to June 2018. He was appointed to Our Lady's Children's Hospital Crumlin and the Mater Hospital in July 2018 to take on the lead for paediatric and adult congenital electrophysiology. He undertakes ablations weekly in Crumlin for paediatric arrhythmias