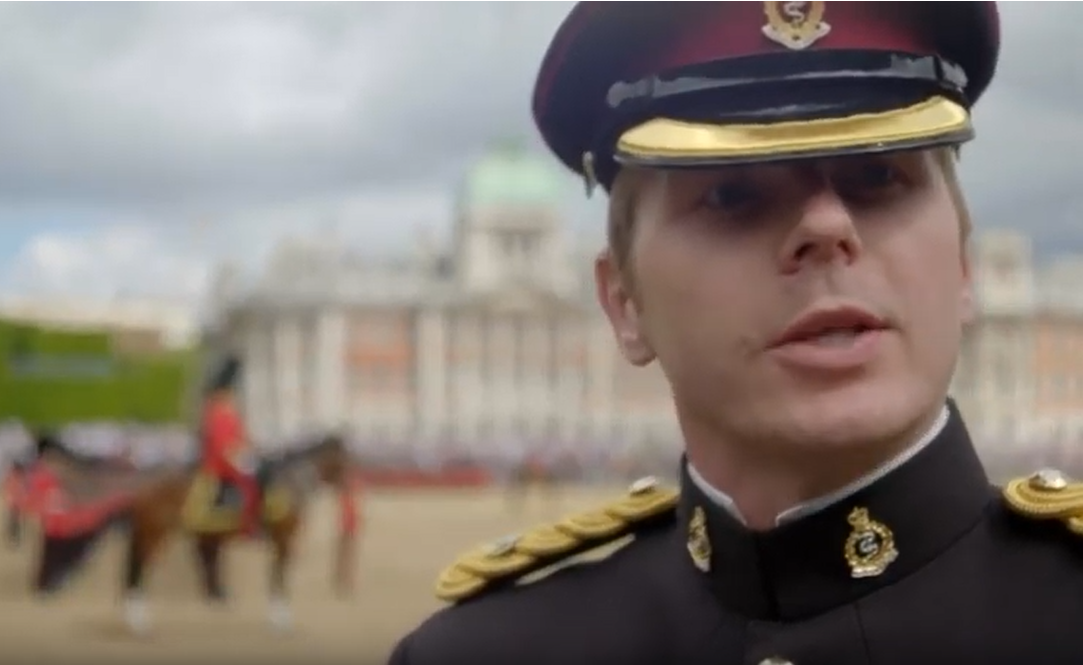 Iain Parsons is a British Army doctor, and Cardiology Registrar in South London, who has a specialist interest in syncope. In 2018 he started a clinical PhD at King’s College London on Syncope in the UK Armed Forces. He has worked closely with London District and the Household Division of the British Army to provide successful guidance in reducing syncope during large scale state ceremonial parades and public duties. His interests are in the physiology of syncope and the utilisation of conservative measures to improve orthostatic tolerance. He is the author of several academic papers and book chapters.