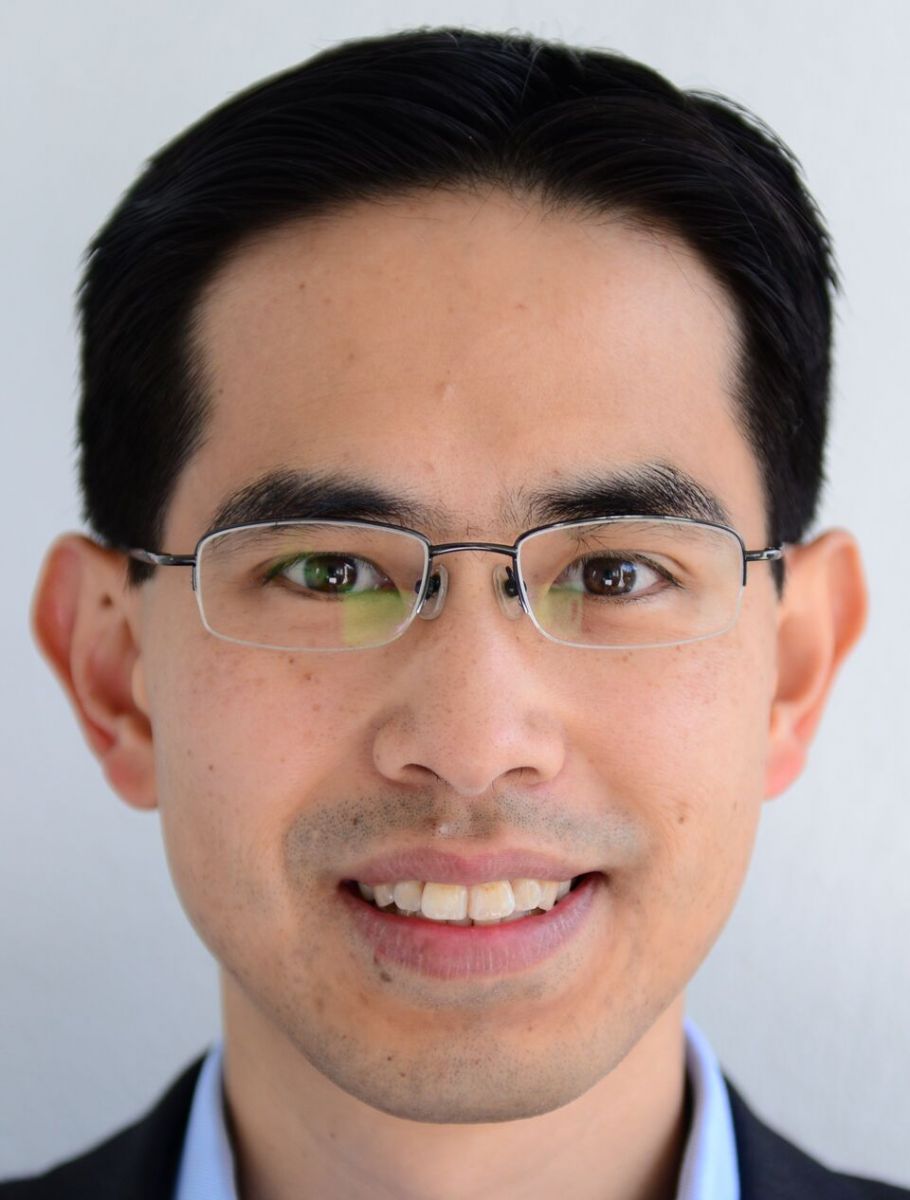 Dr Boon Lim is a Consultant Cardiologist based at Imperial College London and Hammersmith Hospital, a major cardiac tertiary hospital and one of the largest specialist cardiac units in London. As an Electrophysiologist and the Clincial Lead for the Imperial Syncope Unit, he is recognised as a leader in the fields of syncope and arrhythmias, often giving lectures to both patients and doctors, nationally and internationally. He is highly rated by patients and colleagues alike. In addition, he is one of the most highly rated doctors by patient reviews, who frequently comment on his empathy, communication skills and knowledge and clinical acumen and operative skill. His junior team members rated him highly for education and training, particularly in the approach to the patient’s history, and in the skilled key-hole surgical ablation approach to treat arrhythmias.